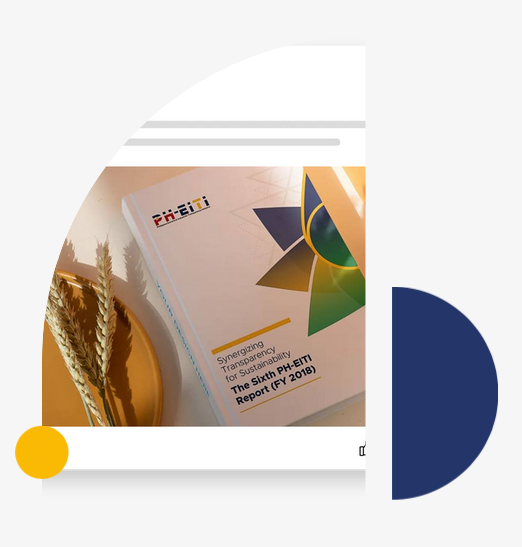 Consistent with its commitment to promoting transparency and accountability in the mining, and oil and gas sector, the Department of Finance, as chair of the Philippine Extractive Industries Transparency Initiative (PH-EITI), releases its Sixth PH-EITI Report with the theme, “Synergizing Transparency for Sustainability”.

The report recorded a total of PhP 64.3 billion in reconciled revenues from the mining, oil, and gas industries for 2018. This amount is higher by 41% than the reconciled revenues reported in 2017. The report explains that the increase was a result of the implementation of the TRAIN Law and the overall improvement of the PH-EITI reporting process, among other factors.

Following the improvements in the reporting process, the overall variance after reconciliation went down to 0.10% from 3% in 2017.

The report also recorded PhP 3.4 billion in reconciled environmental and social expenditures of the mining sector for 2018.

The report includes a chapter on beneficial ownership transparency, which is aimed at disclosing the “real owners” of the mining, and oil and gas companies. The exercise involved the public disclosure of information on the beneficial owners of a total of 29 companies covered by the report. 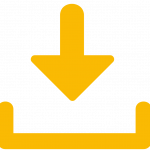